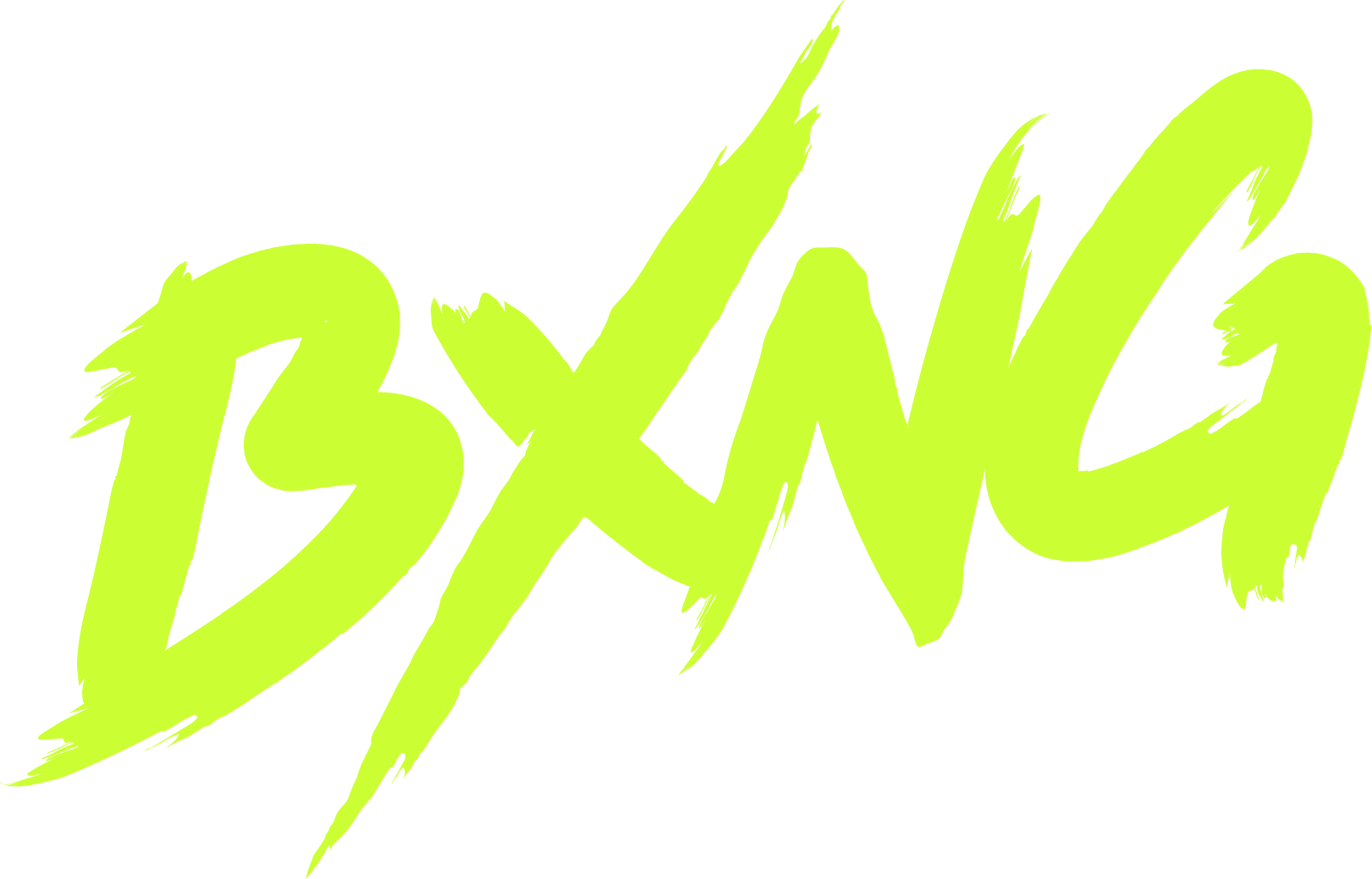 1. Being from New York, NY, who were some boxers you looked up to?

Growing up in New York City, I had a lot of inspiration. Zab Judah was the first World Champion I ever knew, and our families are bonded together for life. My brothers Raymond, Justin, and Chris are also a big inspiration for me being that I grew up watching all of them box before I ever decided to join.

2. Would your dream match take place in Madison Square Garden?

The Garden would definitely be a place that I would dream of fighting. One of my first memories was being a little girl and watching my brother Raymond Biggs Jr. win the Golden Gloves there.

3. Who in your life do you feel supported by in boxing?

I am blessed to be supported by all of my immediate family and even extended ones.

4. How can a boxer mentally control a match?

A boxer can mentally control a match by first controlling themselves and their own emotions. Having a strong will and mental fortitude is half the battle in my opinion. When you’re in control of what you’re doing and feeling, your opponent can’t control the pace of the fight, which is what they ultimately want.

5. What aspect of your game do you feel separates you from other fighters?

6. Do you think exhibition matches, like the Logan brothers, tarnish the sport?

Exhibition matches like Logan are welcomed in my eyes only because it brings more press to the sport in general. I just wish that actual fighters had more of an opportunity to make those big purses.

7. What is one moment that you would you say has had the biggest impact on your career whether it be a win, loss, sparring match, personal lesson, etc.?

The passing of my father in 2015 from pancreatic cancer has been the most impactful and most heartbreaking thing I have ever had to experience. I think about it during ever fight and everyday of my life in general. My father was the strongest man I’ve ever known. Even facing death he never cries of begged. If he could face that I can face anything.

My Top 5 favorite boxers are all 3 of my brothers that box. Raymond Biggs Jr. because his talent was just so effortless. I relate to his style because he’s not super tall like me so I can emulate what he does. Justin Biggs because of his passion and overall boxing ability. He can adapt to any situation in the ring and I admire him for it. Christen Biggs because of his accurate, fast, and razor sharp punches. Also because of his height. He’s 6’2 and 140 pounds. I envy that. Zab Judah is my 4th favorite because of his viciousness and all that he has accomplished. He really is a legend all because he believed in himself. Finally Floyd Mayweather. Besides him being the best to ever do it, I admire the brand and name he’s made for himself. Even if he does have trouble reading, somehow he must be smarter than us!

9. What is your favorite combination or punch you’ve thrown in a fight?

My favorite combo is definitely the right uppercut followed by the left hand. Gets them every time!

10. What do you want to be remembered for when you hang up the gloves?

I wasn’t to be remembered as a black woman, who against adversity has made my dreams come true. Through God anything is possible, and that femininity has a place in the combat world. It is absolutely ok to be Beautiful and tough at the same time. I also wasn’t to show the young black women coming up that class and success also go hand and hand. You don’t have to sacrifice one for the other.

FacebookInstagram
We use cookies on our website to give you the most relevant experience by remembering your preferences and repeat visits. By clicking “Accept”, you consent to the use of ALL the cookies. Please make sure your settings has unchecked Prevent Cross Site Tracking.
Cookie settingsACCEPT
Manage consent

This website uses cookies to improve your experience while you navigate through the website. Out of these, the cookies that are categorized as necessary are stored on your browser as they are essential for the working of basic functionalities of the website. We also use third-party cookies that help us analyze and understand how you use this website. These cookies will be stored in your browser only with your consent. You also have the option to opt-out of these cookies. But opting out of some of these cookies may affect your browsing experience.
Necessary Always Enabled
Necessary cookies are absolutely essential for the website to function properly. This category only includes cookies that ensures basic functionalities and security features of the website. These cookies do not store any personal information.
Non-necessary
Any cookies that may not be particularly necessary for the website to function and is used specifically to collect user personal data via analytics, ads, other embedded contents are termed as non-necessary cookies. It is mandatory to procure user consent prior to running these cookies on your website.
SAVE & ACCEPT